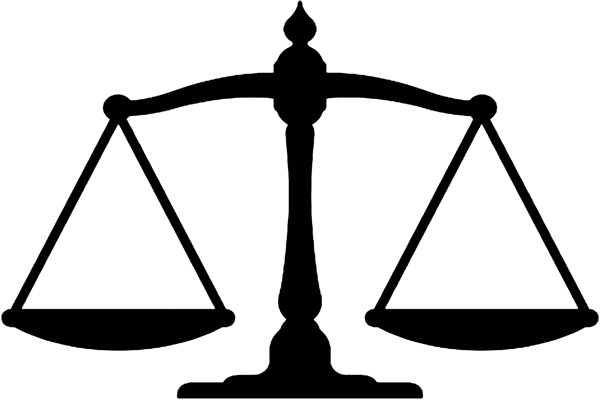 A Federal High Court in Port-Harcourt has ruled that the National Environmental Standards and Regulations Enforcement Agency, NESREA is the only body statutorily vested with the authority to enforce the Environmental Impact Assessment (EIA) Act in the country.

Hon. Justice Balkisu Bello Aliyu gave the judgment in a suit filed by the Federal Government against O.K Isokariari and Sons Ltd for undertaking the construction of New Town Market in Port Harcourt, Rivers State without conducting an Environmental Impact Assessment, contrary to section 2 of the EIA Act, CAP. E12, LFN, 2004.

NESREA had written letters three times to the defendant requesting for the Environmental Impact Statement (EIS) of the project. Environmental Impact Assessment (EIA) is a precondition to the commencement of any project, which is capable of impacting on the environment in any way. When the defendant failed to produce the EIS, NESREA took the matter to Court. The defendant had pleaded not guilty to the charge, arguing that the Rivers State Government who awarded the contract to it was supposed to carry out the EIA. The company contended also that the contract was for re-construction and not the building of a new market.

Counsel to NESREA, Barrister Bola Braimoh-Tokura however submitted that the defendants erred by commencing the reconstruction of the ultra-modern market without obtaining an EIS.
Delivering judgment in the case, Hon. Justice Balkisu Bello Aliyu held that NESREA had taken the right step in requesting for the EIS and that the defendant ought to have conducted an EIA before commencing the construction.

The Judge noted that “section 2 of the EIA Act apply to both the private and the public sector of the economy. Whichever of them intends to undertake any project must comply with the EIA Act.”
Hon. Justice Aliyu convicted O.K Isokariari & sons Ltd of the offence of commencing the construction of new town market, old Port Harcourt town, Port Harcourt without conducting an EIA.