Include species threatened with extinction. Trade in specimens of these species is prohibited but permitted only in exceptional circumstances (such as for research purposes and those bred under captivity).

Include species not necessarily threatened with extinction, but in which trade must be controlled in order to avoid exploitation unsuited with their survival.

assistance from other Country of Parties in controlling their trade.

Trade in any species of listed wildlife or possession of such requires valid permit. List of these species can be found through the following link/contacts: https://www.cites.org 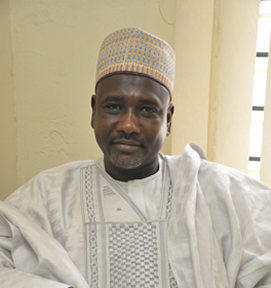